The sun was blazing down on Palm Cove. Tourists and locals alike were relaxing on the beach enjoying the last days of Cairns’ dry season. The water was like glass and a beautiful turquoise colour. The only disturbance being children splashing and giggling in our tropical waters.

As I arrived at Alassio in Palm Cove, where Neri was getting ready with her Daughter, Bridesmaids and Parents, there was an unusual sense of calm in the air. Her smile is infectious. You might describe her as constantly ‘smiling from ear to ear’. And so she should. She was finally marrying the man of her dreams, and Father of their Daughter, Saphirah.

Dani’Elle, of Events Make Up & Hair, was working on Neri’s make up, and Keely, of Pinned Hair, was curling one of the bridesmaids, Kelly’s hair.

The boys, were a few buildings down, at Peppers. Although not required as part of the timeline, I quickly shot down to their room to grab a few shots of them before they head off to the ceremony spot on the beach outside Sarayi. I got the feeling Justin was actually more nervous than his wife-to-be.

I head back to the girls’ for final touch ups and getting into their gowns. Neri’s Dad watched proudly from across the room, as her Mum helped her into her wedding dress. Saphirah was close by, not wanting to miss a moment of her Mummy dressed like a Princess. After a few final photo’s with her girls, I made my way to the ceremony spot.

Guests were using the palm trees to shade from the sun beating down. All chatting amongst themselves, anticipating the arrival of the Bride.

It wasn’t long before the music changed, and the first bridesmaid started walking down the aisle. Saphirah ran excitedly off to her Daddy, who snuck in a quick cuddle, before directing her off to one side.

As Neri emerged from between two palms, she took a few deep, calming breaths, as she linked arms with her Dad and walked towards her new life as Mrs Sibley.

There were many laughs during the ceremony. I should really create a montage of the shots of Neri, because honestly her smile could light up even the darkest of rooms.

Family formals followed, before they head off to Peppers for drinks and canapés, and I finished my time with the married couple with bridal party shots and romantic portraits of the two alone (Which, with a Daughter, they told me doesn’t happen often!!)

After four short hours with Neri and Justin, I felt like an old friend. They were warm and welcoming, and I felt sad to say Goodbye.

I wish you both a lifetime of happiness together. Thank You for allowing me to share your day.

Here are a selection of my favourite images from their special day.

If you would like to leave the newly married Mr and Mrs Sibley a word of congratulations, you can do so in the comments below.

An English girl, living (and consistently sweating) in the Australian tropics. I’m a Wedding & Elopement Photographer for couples who love to explore the great outdoors, from Cairns and Port Douglas to the Atherton Tablelands and beyond. I’m sarcastic, wear my heart on my sleeve and always go above and beyond. I love to capture romantic images in beautiful landscapes, having fun along the way!
GET TO KNOW ME 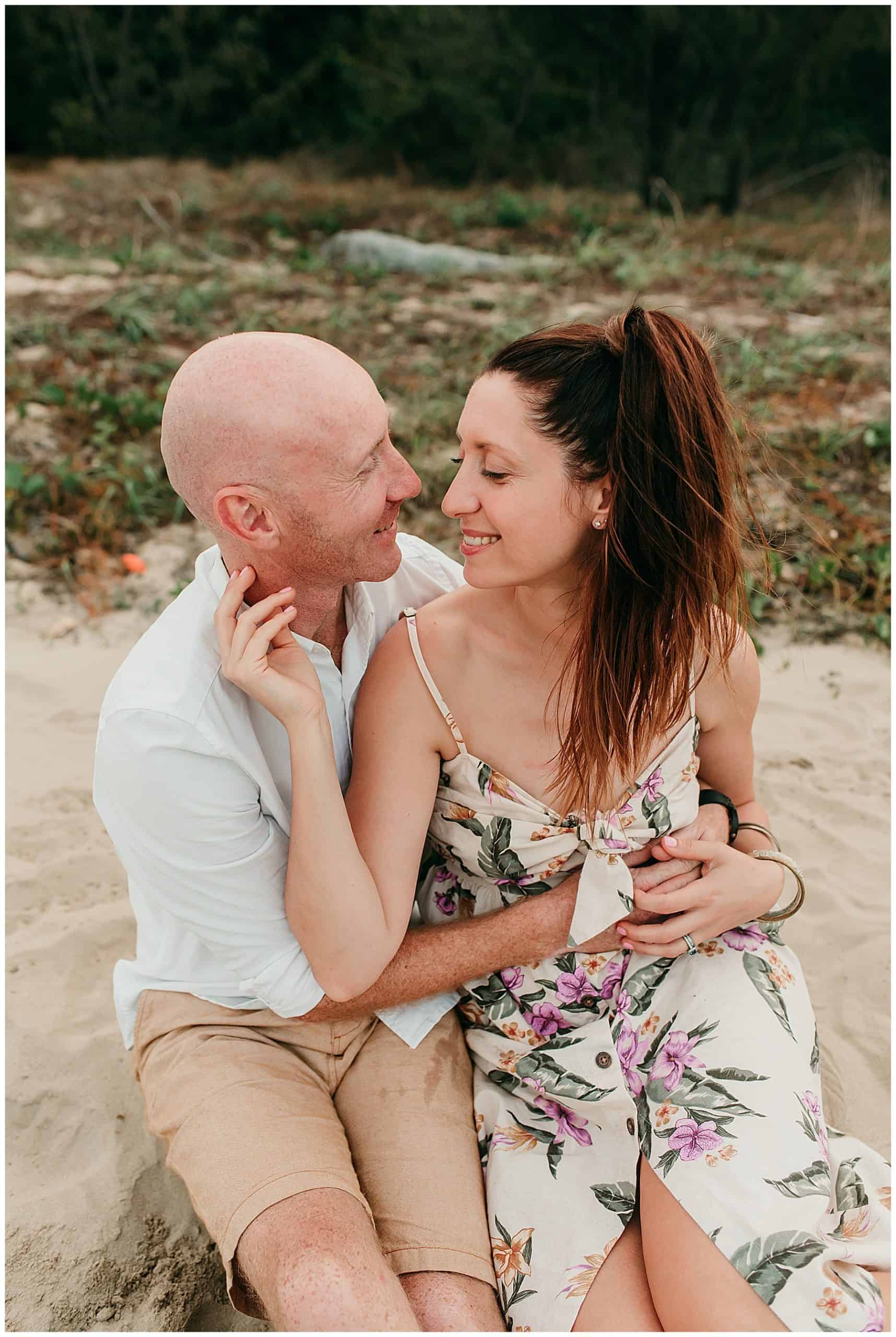 Menu
« Previous Page
Next Page »
Get your free guide

Learn how to organise your photos and print regularly with minimal effort!

find your way around

find your way around 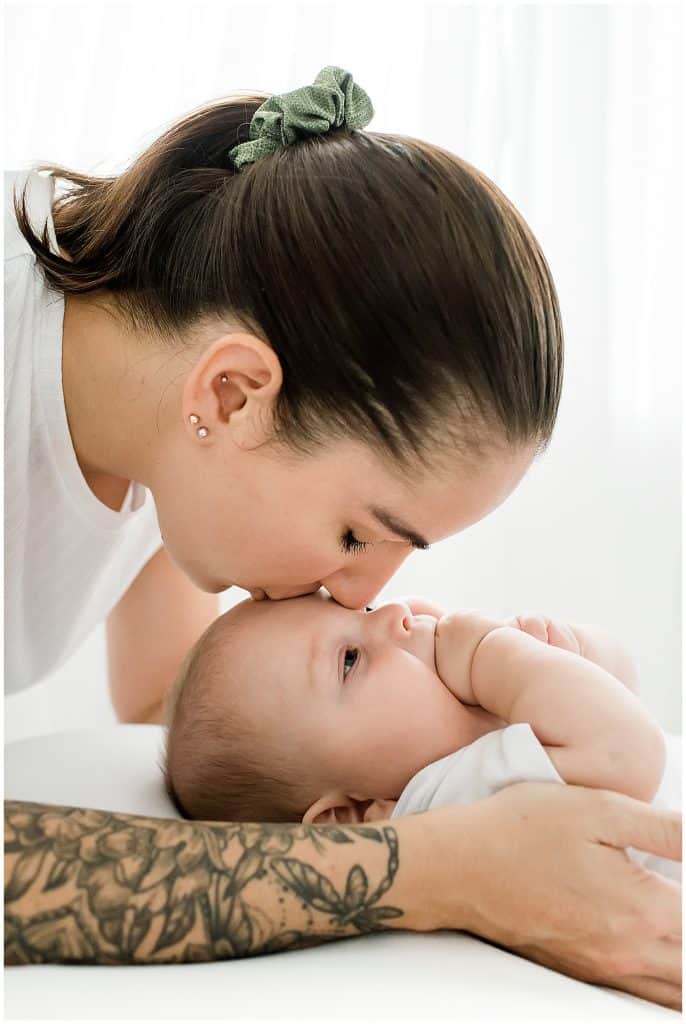 GET YOUR
FREE GUIDE

Get your photo’s off your phone and into albums easily & in an affordable way .